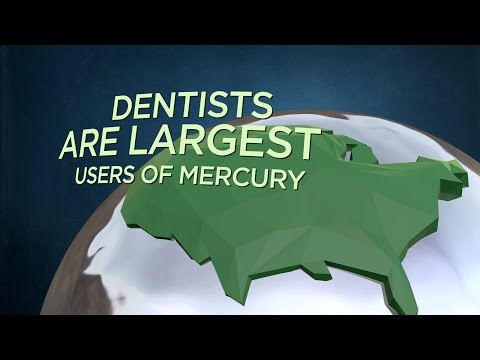 Greg Gordon of the McClatchy newspaper chain did another AMAZING write up of the dental mercury issue, but thi...

Dr. Melina Roberts ND of Advanced Naturopathic Medical Centre in NW Calgary is proud to be presenting the Cana... Australians for Mercury Free Dentistry will host a showing of Evidence of Harm at their annual general meeting... Missouri State University in Springfield, MO will be featuring a free screening of Evidence of Harm at the Pla... Evidence of Harm will be playing on November 8th, 5pm at the Kansas International Film Festival which takes pl... In 2010 a study published in the Journal of Alzheimer's Disease reviewed over 100 studies linking me... Read more

Greg Gordon of the McClatchy newspaper chain did another AMAZING write up of the dental mercury issu... Read more The film features emotional stories from dental staff and patients whose health has been negatively impacted from these elevated mercury exp... Read more Elemental mercury is one of the most toxic elements and it's implanted inches away from the brains of over 120 million Americans and they do... Read more 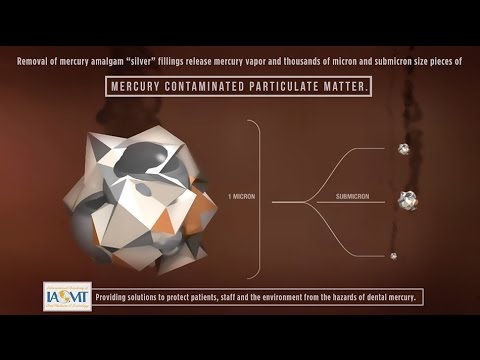 The closing credits of our film lists the many individuals who contributed their talents to the making of this film. Read more

Anecdotal Evidence: non-scientific observations or studies, which do not provide proof. Example: For over 100 years The American Dental Asso... Read more 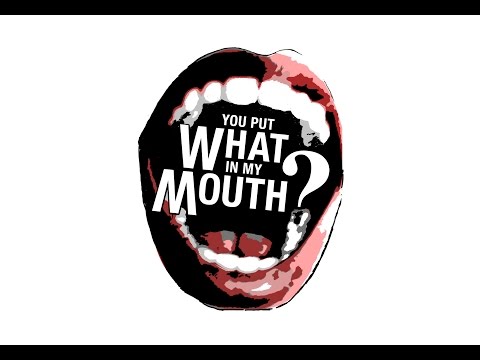 It is inevitable that there will be those who question the validity of information presented in our fundraising trailer. We welcome this and... Read more